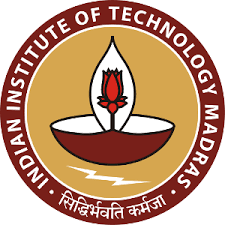 This system would assist the armed forces and security services in ensuring safety at critical locations. The newly developed drones can hack into the GPS system of the unregulated drones, thereby directing it to change its flight path or make it land safely.