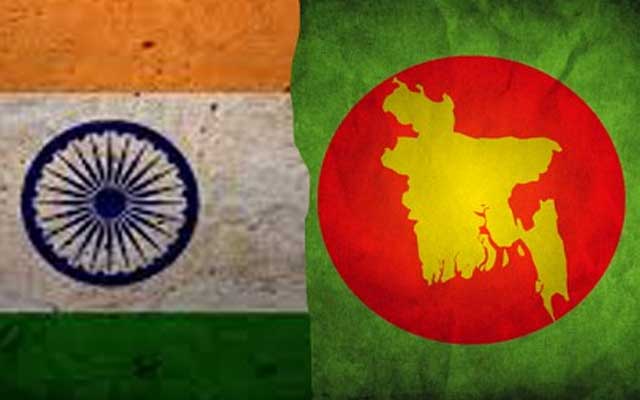 The Indian Naval Ships are all set to make the first-ever visit to historic port town of Mongla in Bangladesh. The ships will make part of the ‘Swarnim Vijay Varsh’ celebration which will be commemorating 50 years of the 1971 liberation war against Pakistan. The celebrations will be held from March 8 to March 10, 2021.

The official release shows that, the Indian Naval Ships including the indigenously build offshore patrol vessel, Sumedha and an indigenously built guided missile corvette, Kulish will take the port call at Mongla from March 8 to 10. This will commemorate the ongoing Swarnim Vijay Varsh and it will also reiterate the India-Bangladesh historic friendship. The ships will pay homage to the Bangladeshi and Indian combatants & citizens who lost their lives in the Liberation War of 1971. This also marks the firm resolve and commitment of India to maintain peace, stability and good order in line with the SAGAR (Security & Growth for all in the Region) policy of India.

This war is also known as the Bangladesh War of Independence or the Liberation War in Bangladesh. The war was a revolution and armed conflict which was sparked due to rise of Bengali nationalist and self-determination movement in East Pakistan during 1971 Bangladesh genocide. The war led to the independence of People’s Republic of Bangladesh. This war was started after the Pakistani military launched the “Operation Searchlight” against people of East Pakistan on March 25, 1971. In the war, the Pakistani military was thrown out of Bangladesh and 90000 troops were made to surrender with the joint efforts of India and Bangladesh.