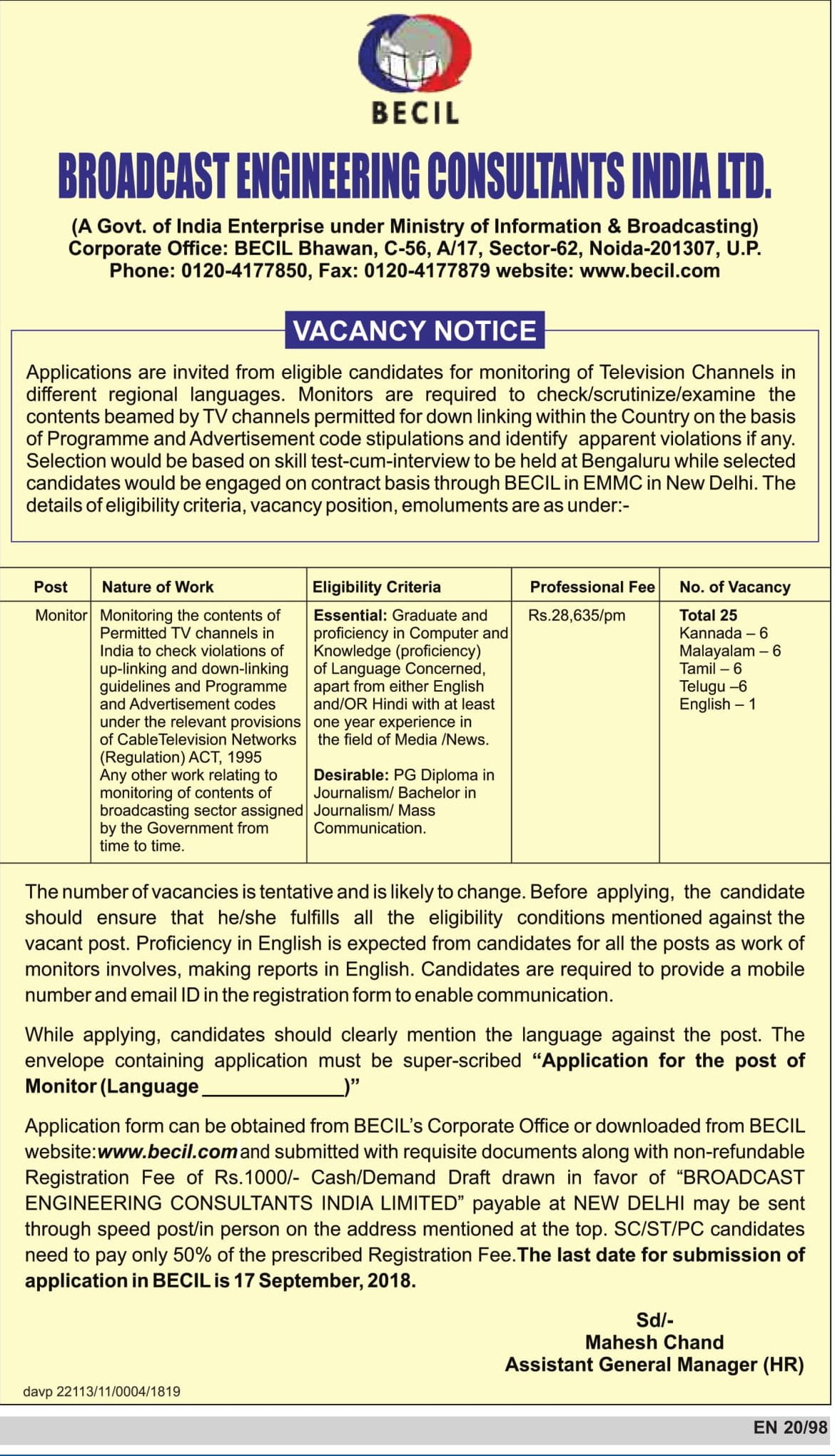 While the Brihanmumbai Municipal Corporation had given its official sanction for the construction of helipads which could be constructed on top of tall buildings in Mumbai over three years ago, till date no operational helipad has been constructed in any building due to several objections from central ministries, primarily the defense and environment ministry.

Why are helipads necessary?

What has happened in Mumbai?

Mumbai will start the first undersea tunnel of India in 2023...

The Global Firepower Index ranks the countries based on thei...

The blue tide phenomenon was observed in several stretches o...

According to a new report published by Purely Diamonds, Delh...

Plasma Donation Program to be launched in Dharavi, Mumbai

Due to the Coronavirus pandemic hitting the country hard in ...

The Indian Air Force has developed an airborne locust contro...