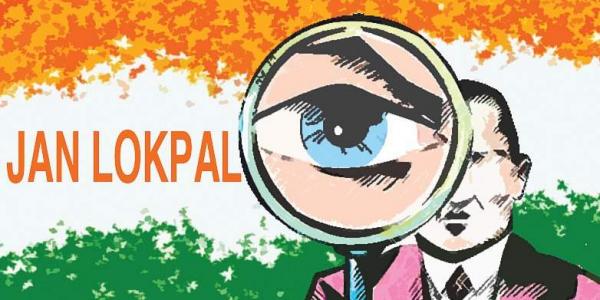 Government has constituted eight-member search committee headed by former Supreme Court judge Justice Ranjana Prakash Desai, to recommend names for posts of Lokpal chairperson and members. The selection process of Lokpal is underway as per guidelines of laid down in Lokpal and Lokayuktas Act, 2013.

Members of Lokpal Search Committee are

It was passed in 2013 to constitute statutory body to inquire into allegations of corruption against public functionaries. Under it, the appointments to Lokpal is made by high-level selection committee comprising of Prime Minister, Chief Justice of India, Lok Sabha Speaker, Leader of Opposition Party (LoP) and an eminent jurist chosen by them.