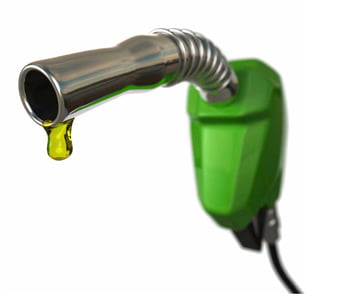 Scenario prior to deregulation

From January 2013, diesel prices are being raised in stages through a 50 paisa per litre increase every month, in an effort to bring them to the global diesel price levels. Since January 2013, the rates have cumulatively risen by Rs. 11.81 per litre over a span 19 measured periodical increases. Traditionally, oil firms have incurred huge losses on diesel, because the price tends to be much lower than the costs incurred by the companies in procuring and distributing the fuel .However, since the second half of September, the companies have actually started making profits because of the fall in global oil prices. The profit has reportedly since reached Rs 3.56 per litre. This reduction did not reflect in the prevalent prices of diesel. However, now with deregulation, the price of diesel will be adjusted to reflect this.

The deregulation bodes well for PSUs like ONGC which will no longer have to bear the brunt of subsidizing diesel.