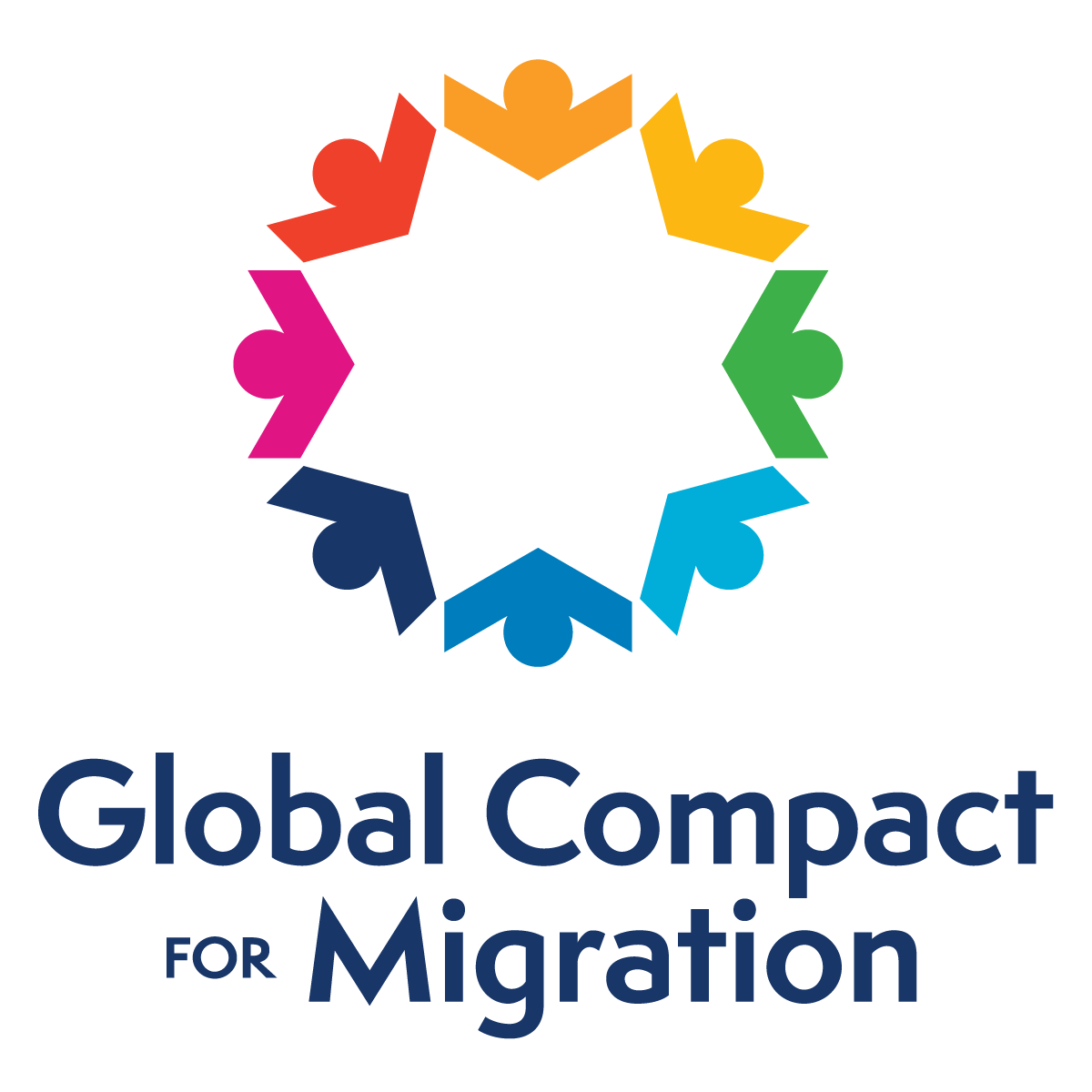 Global Compact for Safe, Orderly and Regular Migration was adopted by 164 nations including India at Intergovermental Conference to adopt this compact held under auspices of United Nations General Assembly (UNGA) at Marrakesh, Morocco. It is first intergovernmental agreement to cover wide-ranging dimensions of international migration in holistic and comprehensive manner and agreed upon by all the UN member states minus United States.

It seeks to better manage migration at local, national, regional and global levels, in order to reduce the risks and vulnerabilities of migrants. It creates non-legally binding and co-operative framework that builds on commitments agreed upon by member states in New York Declaration for refugees and migrants of December 2016.
It lists four objectives. They are to

It sets out framework on how international cooperation on migration issues should work but does not oblige states to take concrete action. It sets out 23 objectives to deal issues ranging from factors that compel people to move, legal channels for migration, combating trafficking and smuggling, harness economic benefits of migration and return of the migrants.
Its intent to protect human rights of migrants, address root causes of migration, and combat negative myths surrounding migration. It acknowledges that migration is international issue that affects all member states and there is a need for more effective migration governance.

According to UN, there were 258 million international migrants in the world in 2017, increasing almost 50% since 2000. The number of migrants, representing 3.4% of world’s population, is increasing faster than global population, driven by economic prosperity, inequality, violence, conflict and climate change. Migrants worldwide account for 3% of the world’s entire population, but contribute 10% of the global gross domestic production (GDP). Migrants remittance is huge contributor to their home countries’ development.  Around 80% of world’s migrants move between countries in safe and orderly fashion. But more than 60,000 people have died on the move since the year 2000. Besides in transit countries or the country of destination, racism, discrimination and human-rights violations are continuously reported. The process of developing compact was started in early 2017 as implementation of decision by UN member states as adopted New York Declaration for Refugees and Migrants in September 2016. UN member states’ another decision pledged in the declaration is to develop a Global Compact on Refugees.