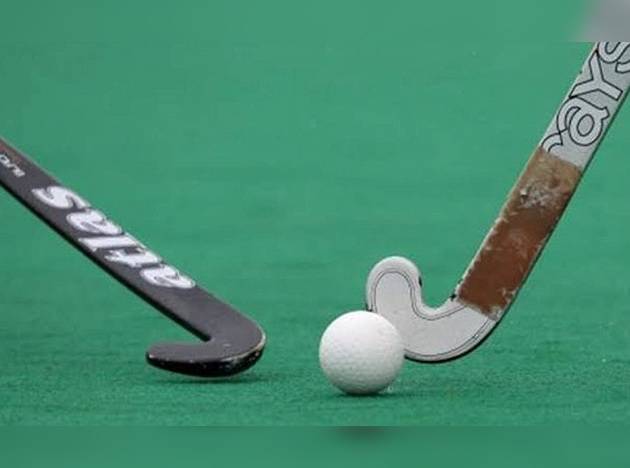 The former captain of Indian women’s hockey team Sunita Chandra passed away in her residence in Bhopal, Madhya Pradesh on Monday, 27th January 2020. The 76-year-old Hockey player had also received the prestigious Arjuna award. She represented the country at the time when women’s Hockey in the country was not motivated or was not encouraged as much as other sports or even the men’s hockey. The country and the sports of hockey will always be indebted to her contribution at such difficult times. Her efforts played a key role in inspiration to the next generation of players which led the Indian woman’s hockey team to finish at the fourth place in the 1974 World Cup.

She had played for the Indian women’s hockey team from 1956 to 1966 and also served as the captain of the team from 1963 to 1966. Several hockey players of the country and leaders mourned her demise. The Chief Minister of Madhya Pradesh, Kamal Nath hailed her achievements by calling her ‘pride of the country’ and expressed his condolences to her husband and sons.