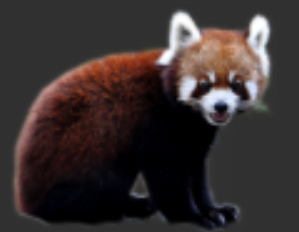 Mammals of India (MaOI) is a new model of repository on Indian mammals by the Scientists and Researchers from the National Centers for Biological Sciences (NCBS), Bangalore. It is a citizen-scientific repository initiated in September 2018. It is a first such repository of Mammals in India.
Special Features Of MaOI

India is a mega-diversity country with only 2.4% of the world’s land area but accounts for 7-8% of all global species. There are about 426 species of mammals known from India, which is about 8.86% of the world species.
Citizen Science Projects in Conservation Of Indian Biodiversity
Citizen science projects are changing the scenario of collection of scientific information about biodiversity.  These projects enable participants to make direct contribution to collection and research on information related to environmental issues. Citizens are the unpaid contributors in collecting information related to bio-diversity.