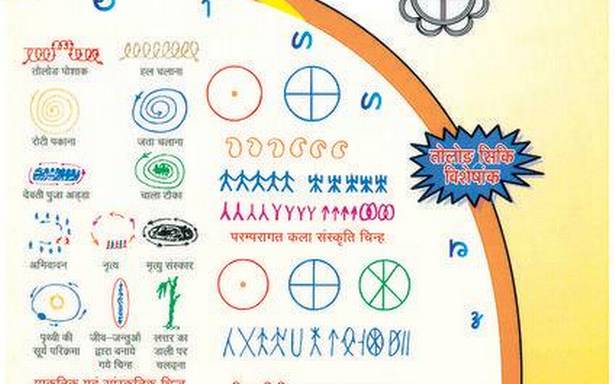 West Bengal Government has given official language status to endangered tribal language Kurukh, mother tongue belonging to the Dravidian family.
It was given this status by the state government last month and but was announced recently by Chief Minister Mamata Banerjee.