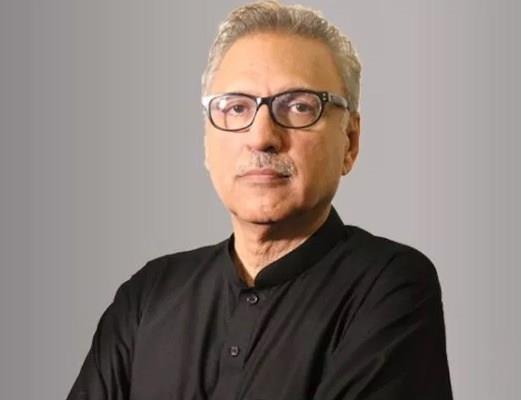 Dr Arif ur Rehman Alvi (69) was elected as 13th President of Pakistan. He is close ally of Pakistan Prime Minister Imran Khan and one of founding members of ruling Pakistan Tehreek-e-Insaf (PTI) party. He will take oath of office of President on September 9, 2018.

He was born in Karachi in 1947 where his father settled after partition. His father Dr Habib ur Rehman Elahi Alvi was dentist to Pandit Jawaharlal Nehru before partition. He had inherited profession of dentist from his father. His father was also connected with Jinnah family. Prior to his political career, Dr Alvi was dentist by profession.
Dr. Alvi had started his political career about five decades ago when he was student of de’Montmonrency College of Dentistry in Lahore. He had joined Imran Khan’s PTI as its founding member in 1996. He was Secretary-General of party from 2006 till 2013. In 2013 he was elected as Member of National Assembly from Constituency NA-250 Karachi and was re-elected in July 2018.
He also had served as President of Pakistan Dental Association. He was also Chairman of first Pakistan International Dental Conference in 1981 and also elected Chairman of 28th Asia Pacific Dental Congress. In 2006, he was elected as President of Asia Pacific Dental Federation. In 2007, he was elected as Councillor of FDI World Dental Federation, this was for first time Pakistani was elected.
Note: Dr Alvi will be third Pakistani president to have India connection prior to partition. His predecessors Mamnoon Hussain’s family came from Agra and Pervez Musharraf’s parents had migrated to Pakistan from New Delhi.