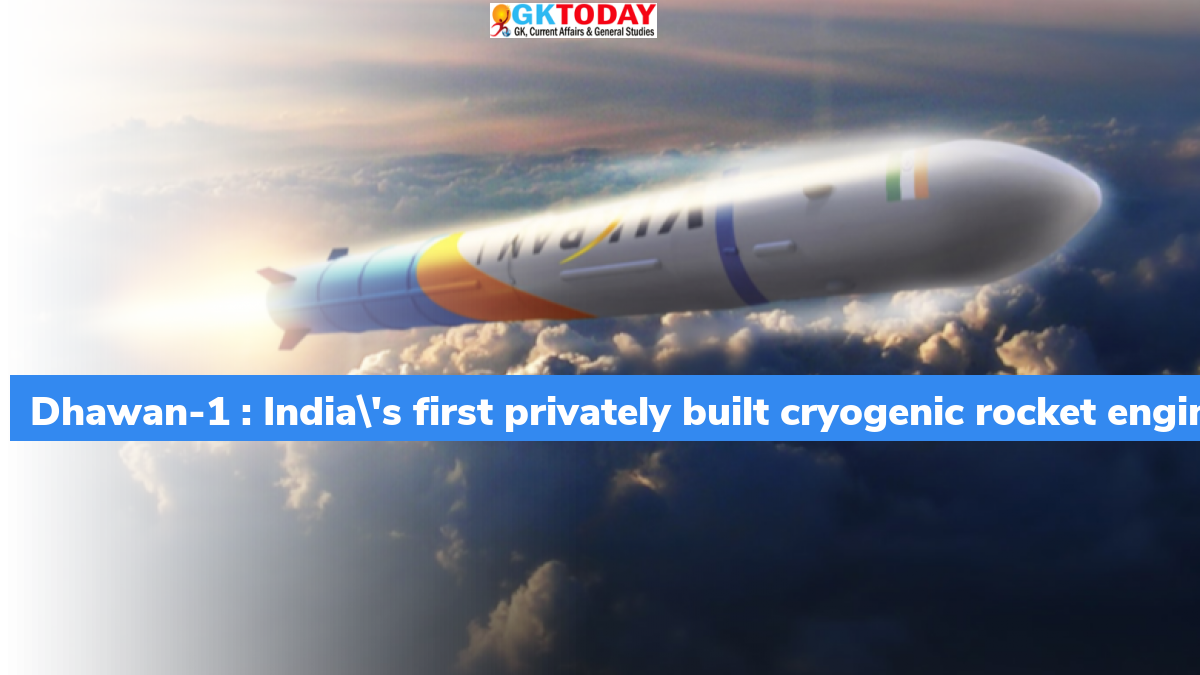 Dhawan-1 engine comprises of a vacuum thrust of about 1.5kN. Engine was tested on a specially constructed testbed at Solar Industries in Nagpur.  The engine is the upper stage of Vikram-2 launch vehicle. It uses environment friendly combinations called LNG and LOX. It is entirely 3D printed. Engine has been named in honour of Satish Dhawan.

Pixxel 1 satellite will be launched in 2022. It will be the first private satellite in an Earth Observation constellation in low Earth orbit.