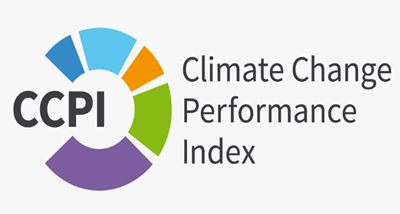 Context in Current Affairs: The Global Climate Change Performance Index was recently released by the New Climate Institute, Germanwatch and CAN (Climate Action Network). The index has been rating the fifty-seven greenhouse emitters in the world since 2005. These countries account to 90% of global emissions. The index aims to enable comparison of mitigation efforts, enhance transparency in international climate politics.

India remained in the top ten in the Climate Change Performance Index for the second consecutive year. China, one of the largest contributors of greenhouse gases ranked 33rd. In 2020, India slid a position to the tenth. India was at 31st rank in 2014.

According to the index, only two G20 countries India and UK were among the high rankers. The rest of the six such as Saudi Arabia, USA, South Korea, Australia and Russia were at the bottom of the index.

The index is prepared by assessing the performance of fifty-seven countries in four categories namely renewable energy, GHG emissions, climate policy and energy use.