The Union Home Ministry started tripartite talks with “Gorkha representatives” from Darjeeling Hills, Terrai & Dooars region as well as the Government of West Bengal on October 12, 2021. Highlights Tripartite talks were started in a bid to resolve long-standing demand of statehood in North Bengal region. Talks were chaired by Home Minister Amit Shah .. The Telangana State Election Commission has planned to conduct a dry run of a “Mobile-Based e-voting system”. Highlights The development of this system is guided by the necessity of holding polls in India amid the Covid-19 pandemic. This system, if successful, will facilitate to vote using smartphones from home. The dry run will be held .. 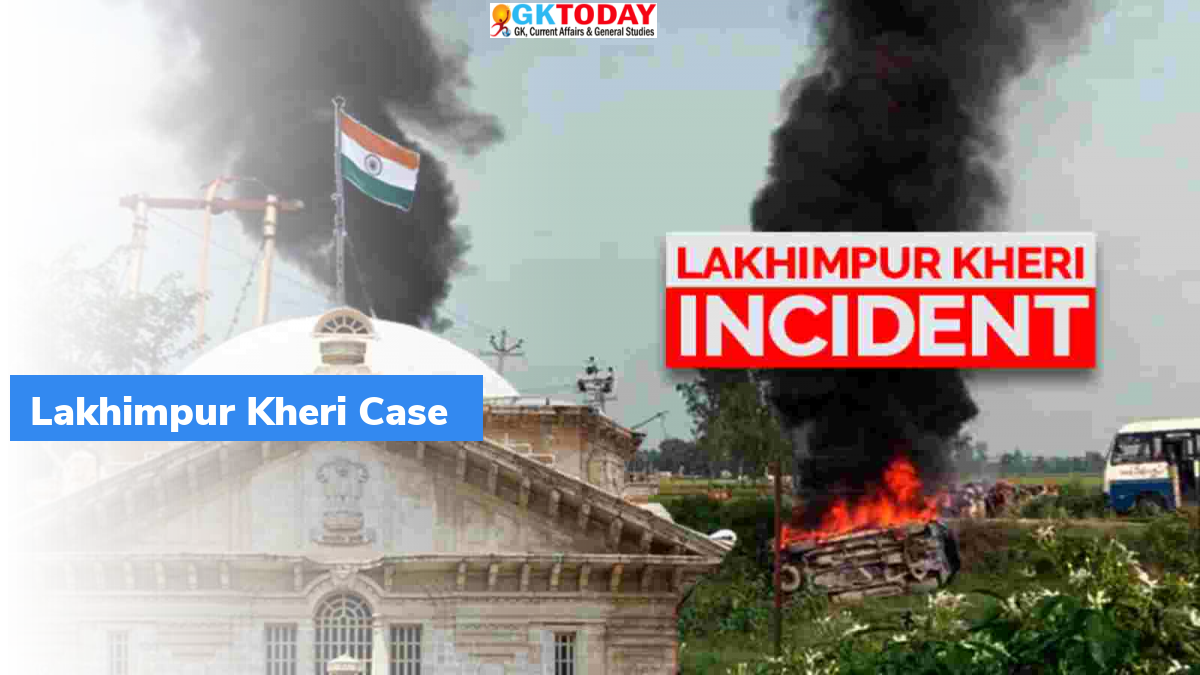 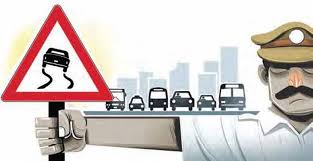 Union Ministry of Road Transport & Highways notified to set up a “National Road Safety Board” recently. Key Facts The National Safety Board will be responsible for promotion of road safety, innovation and adoption of new technology. It will also regulate traffic and motor vehicles. Notification also specifies provisions for the composition, eligibility for Chairman ..