Recently, Israel and Palestine engaged in air strikes. It all began with Israeli Police installing a barricade at the Damascus Gate. Later the tensions escalated due to the storming of Al-Aqsa Mosque by the Israeli police. To this, the Hamas group from Gaza retaliated with rockets. These rockets were intercepted by Israeli Iron Dome. It .. The tensions in the Gaza strip have been escalating since the Israeli police put a barricade at the Damascus Gate. This was around the start of Ramzan, in mid-April, 2021. Damascus Gate It is one of the main gates to the old city of Jerusalem. It is located on the highway that connects Damascus, the .. The President of Nepal Bidhya Devi Bhandari recently prorogued the Parliament after the Prime Minister Oli lost vote of confidence. Proroguing is to discontinue a session of parliament or legislative assembly. What happened? A vote of Confidence was placed at the Nepali Parliament. The parliament has 271 members. Oli secured 93 votes in favour and .. 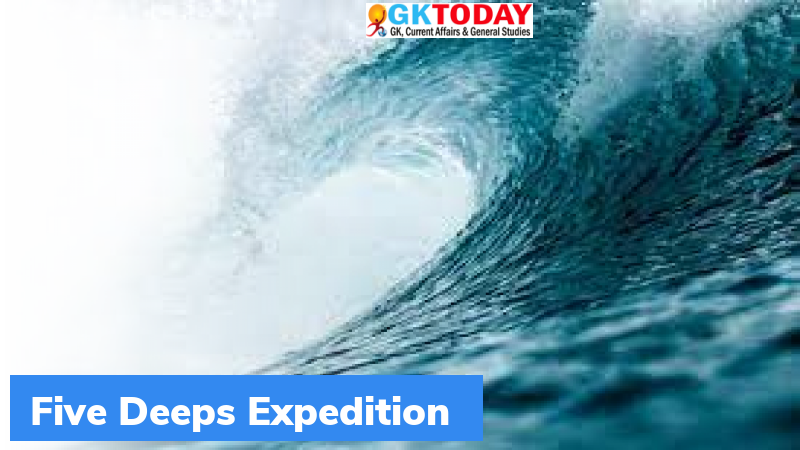 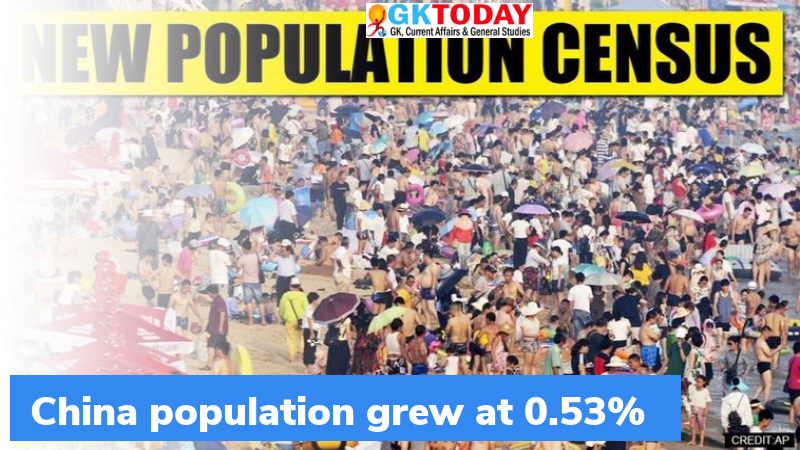