MoU between Ministry of Agriculture and UNDP 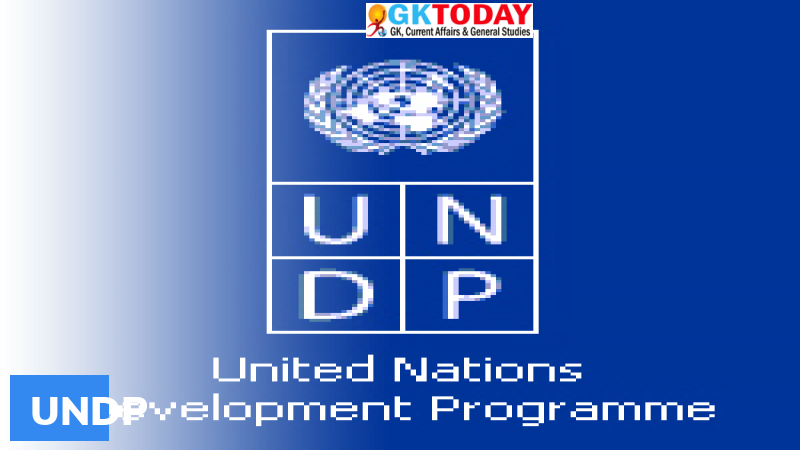 A book titled “Indian Agriculture towards 2030: Pathways for Enhancing Farmers’ Income, Nutritional Security and Sustainable Food and Farm Systems,” was released by Narendra Singh Tomar, Union Minister of Agriculture and Farmers’ Welfare at an event that was organized by NITI Aayog and the United Nations’ Food and Agriculture Organization (FAO). Overview: Springer has published .. Central government has set the target to replace diesel with renewable energy in agricultural sector by 2024. Key Points This target was set in line with Government’s commitment of increasing the share of non-fossil fuels by 2030 and becoming a net zero emitter by 2070. Through KUSUM Scheme, central government is also running a scheme to solarise the agriculture This ..