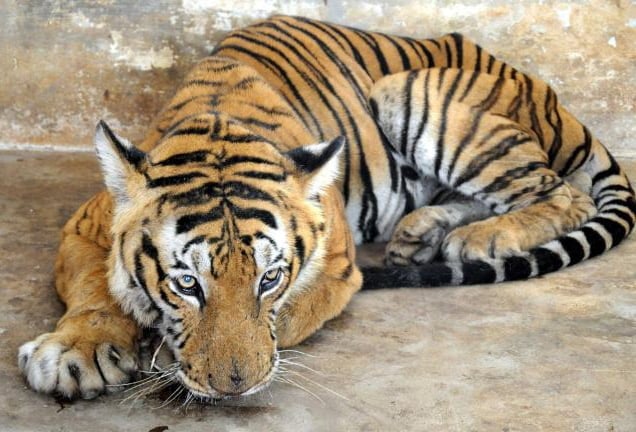 According to a new study from the Wildlife Conservation Society (WCS), canine distemper virus (CDV) has the potential to be a significant driver in pushing the tigers towards extinction. This deadly virus is adding a new threat to tiger populations along with to the existing pressures of habitat loss, poaching and depletion of prey species.
Researchers have evaluated these impacts on the Amur tiger population in Russia’s Sikhote-Alin Biosphere Zapovednik (SABZ), where tiger numbers declined from 38 individuals to 9 in the years 2007 to 2012.
How the study took place?

A key finding of this study

About canine distemper virus (CDV)
Canine distemper is a viral disease that affects animals. The disease is highly contagious (via inhalation) and fatal 50% of the time, thus making it the leading cause of infectious disease death. The virus infects the gastrointestinal tract, respiratory tract, the brain, and spinal cord of animals.
Common symptoms can include: 1) High fever, 2) Watery discharge from the eyes and nose, 3) Vomiting and diarrhea, 4) Hardening of the footpads and nose, 5) Seizures of any part of the body 6) Paralysis.
It is most commonly associated with domestic animals such as dogs and ferrets, but it can infect wild animals.