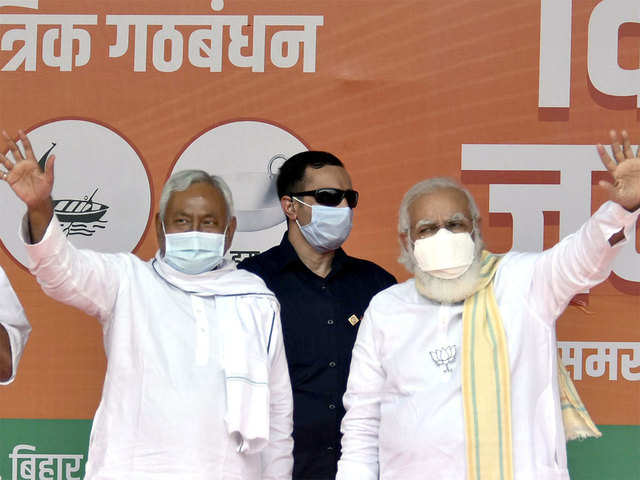 On November 11, 2020, the Election commission of India announced election results for the state of Bihar. The NDA has won absolute majority winning 125 seats.

According to the Election commission of India, BJP won 72 seats, the JDU won 42 and the RJD had won 75 seats. Congress contested in 70 constituencies and won in 19. The LJP party of Chirag Paswan won just one seat. Chirag Paswan is the son of Ram Vilas Paswan, Ram Vilas Paswan was the former minister of Consumer Affairs, Food and Public Distribution. He recently passed away due to health issues.

The BJP and JDU are to form the Government. RJD being the single largest party is to play the role of opposition. For a party to get recognised as opposition, it should have won at least 10% of the total strength of the house.