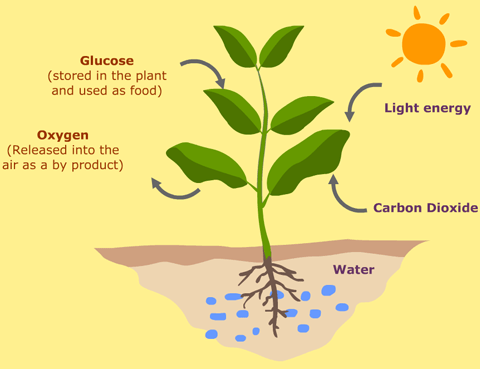 A team of Scientists from Jawaharlal Nehru Centre for Advanced Scientific Research have found a method that mimic the Photosynthesis which is the natural process of reducing the carbon dioxide in the atmosphere.

The artificial photosynthesis method was developed in order to capture excess carbon dioxide from the atmosphere. This method harnesses the solar energy and converts the captured carbon dioxide into carbon monoxide (CO). The Carbon monoxide in turn can be used as a fuel for the internal combustion engines. In the process, the team of scientists are conducting the same process as in the natural photosynthesis but using the simple nanostructures.

The team of Scientists has designed and fabricated the integrated catalytic system which is based on the metal-organic framework (MOF-808). The system comprises of a photosensitizer. The photosensitizer can harness the solar power and the catalytic centre. This in turn reduces the CO2.

The photosensitizer is the molecules which absorb light and transfer electron from incident light to a nearby molecule. It is chemically called “ruthenium bipyridyl complex ([Ru(bpy)2Cl2])”. It also comprises of a catalytic part called rhenium carbonyl complex ([Re(CO)5Cl]). Both of the molecular entities lie in the close proximity and are confined to a nano-space of the porous metal-organic framework system. This helps in absorbing the CO2 at room temperature. The catalyst has the capability to oxidize the water in order to produce oxygen. This photocatalytic assembly is when assessed to reduce the CO2 under direct sunlight under a water medium, it produces CO.