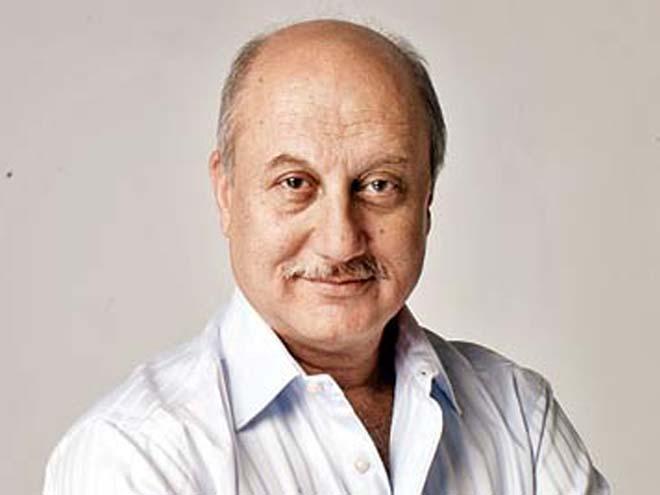 Veteran actor Anupam Kher has resigned as Chairman of the Film and Television Institute of India (FTII). He was appointed as Chairman of FTII in October 2017 and had replaced Gajendra Chauhan. With this, Kher became first chairperson of FTII to resign before completion of his full term. He had served as chairman of FTII for 11 months, which makes his tenure shortest since FTII’s formation.

In span of his 35 years acting career, he has appeared in over 500 films and many plays. He is best known for his roles in Saaransh, Daddy, Lamhe, Khel, Ram Lakhan, Dilwale Dulhania Le Jayenge, Maine Gandhi Ko Nahin Mara and A Wednesday among others. He has also acted in international films like Bend It Like Beckham, Bride and Prejudice, Silver Linings Playbook and The Big Sick. He is recipient of Padma Shri (2004) and Padma Bhushan (2016).

FTII is premier institute in country that provides training for acting, film making, video editing, direction and production. It is autonomous body under Union Ministry of Information and Broadcasting. It was established in 1960 and is registered under Societies’ Registration Act of 1860. FTII is situated in Pune (Maharashtra) on premises of erstwhile Prabhat Film Company. Since its inception, FTII has become India’s premier film and television institute. Its alumni have become technicians, actors and directors in the film and television industry.