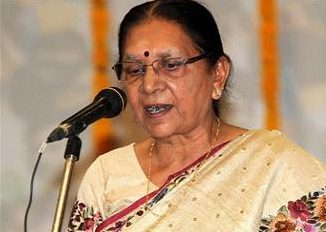 He was born on 1 November 1927 in Amritsar, Punjab. He was one of the founding members of BJP’s parent organisation Jan Sangh. He had fought his first election in 1953 and was elected municipal councillor in Amritsar. He won his first Assembly seat from Amritsar in 1957 and went on to represent that Vidhan Sabha constituency five times (1960,1962,1967,1969 and 1977) and later from Rajpura in 1997. He was imprisoned in 1975 during National Emergency for 19 months. He also had served as deputy chief minister of Punjab in the Justice (retd) Gurnam Singh Akali Dal-Jan Sangh Government. He was appointed as sixth Governor of Chhattisgarh in July 2014.

Article 153: It says that there shall be Governor for each state. 7th Constitutional Amendment Act, 1956 facilitated appointment of the same person as governor for two or more states.
Article 156: It says that Governor is appointed by President and hold office during pleasure of President.