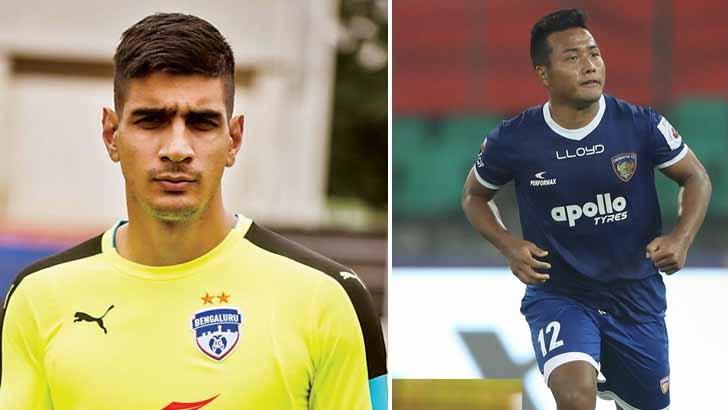 Instituted in 1961, it is India’s second highest sporting award after Rajiv Gandhi Khel Ratna Award. It is bestowed upon sportsperson for consistently outstanding performance for four years. It is bestowed upon sportsperson in recognition of their consistently outstanding performance for four years in National sports. It is confered by Union Ministry of Youth Affairs and Sports and award carries bronze statuette of Arjuna, a scroll and a monetary award of 5 lakh rupees.