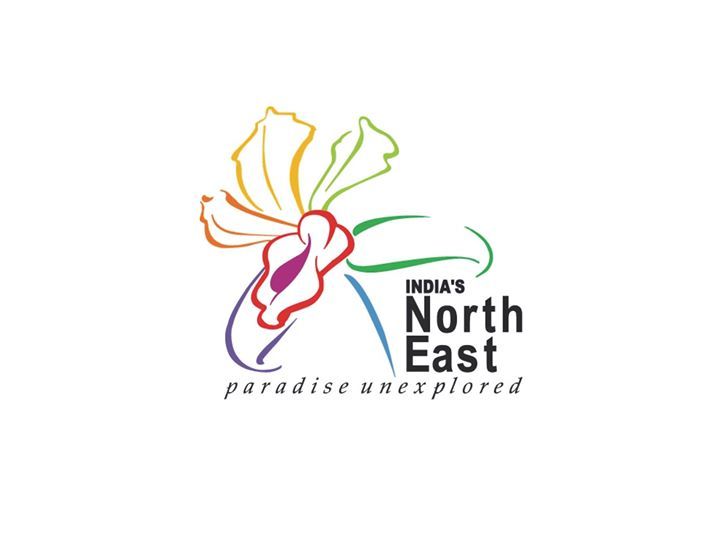 The International Tourism Mart is an annual event organised in North Eastern States on rotation basis. Its objective is to highlight tourism potential of region in domestic and international markets. It also brings together tourism business fraternity and entrepreneurs from the eight North Eastern States. The earlier editions of this mart were held in Guwahati, Shillong, Tawang, Gangtok and Imphal.