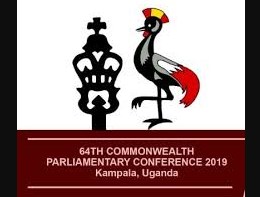 The conference will also be attended by Indian delegation comprising of presiding officers and secretaries from state legislatures from India who are members of Commonwealth Parliamentary Association (CPA). Assam Speaker Hitendra Nath Goswami and Uttarakhand Speaker Prem Chand Aggarwal will also participate in the conference.

During conference around ten workshops will be held on various subjects, with Lok Sabha Speaker Om Birla being lead speaker in some of workshops. Indian parliamentary delegation will also interact with Indian diaspora during their stay in Uganda.

During the visit, Lok Sabha Speaker Birla will also be holding bilateral meetings with top leadership of Uganda and his counterparts from other commonwealth countries to discuss matters of mutual interest and parliamentary cooperation.