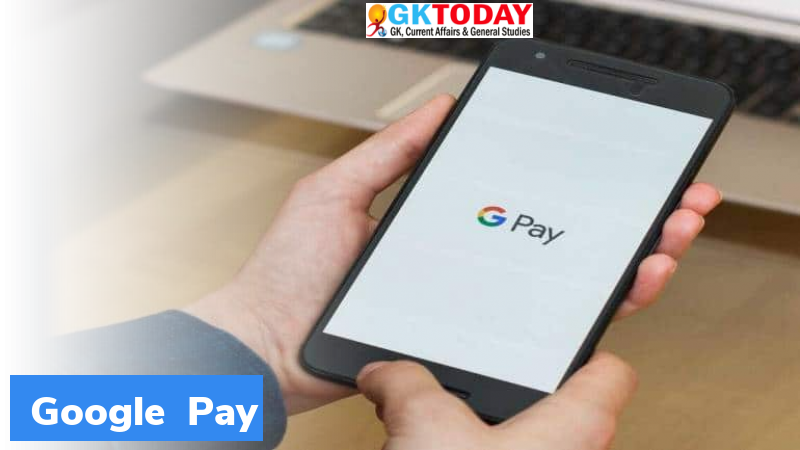 Google has extended card tokenization by bringing in more banks for card on the Google Pay app.

What is card tokenization?

Card tokenization is a feature which lets users make debit or credit card payments through a secure digital token which is attached to their phone. It does not require to physically share credit or debit card details. Currently, this feature can be availed at about 2.5 million Visa merchant locations. With latest extension, it will allow users to scan and pay at about 1.5 million Bharat QR enabled merchants.

This feature let users with Near-field communication (NFC) capable devices or phones to make contactless payments. Users would be able to pay their bills and recharge their numbers using credit cards. This feature also works with online merchants and provides seamless OTP experiences without redirecting to 3D Secure sites.

Which banks were using this feature?

Google Pay had earlier rolled out the feature of card tokenization with State bank of India cards, Kotak Mahindra Bank and Axis Bank.

Which banks have been added now?