17th Pravasi Bhartiya Divas will be held in Indore 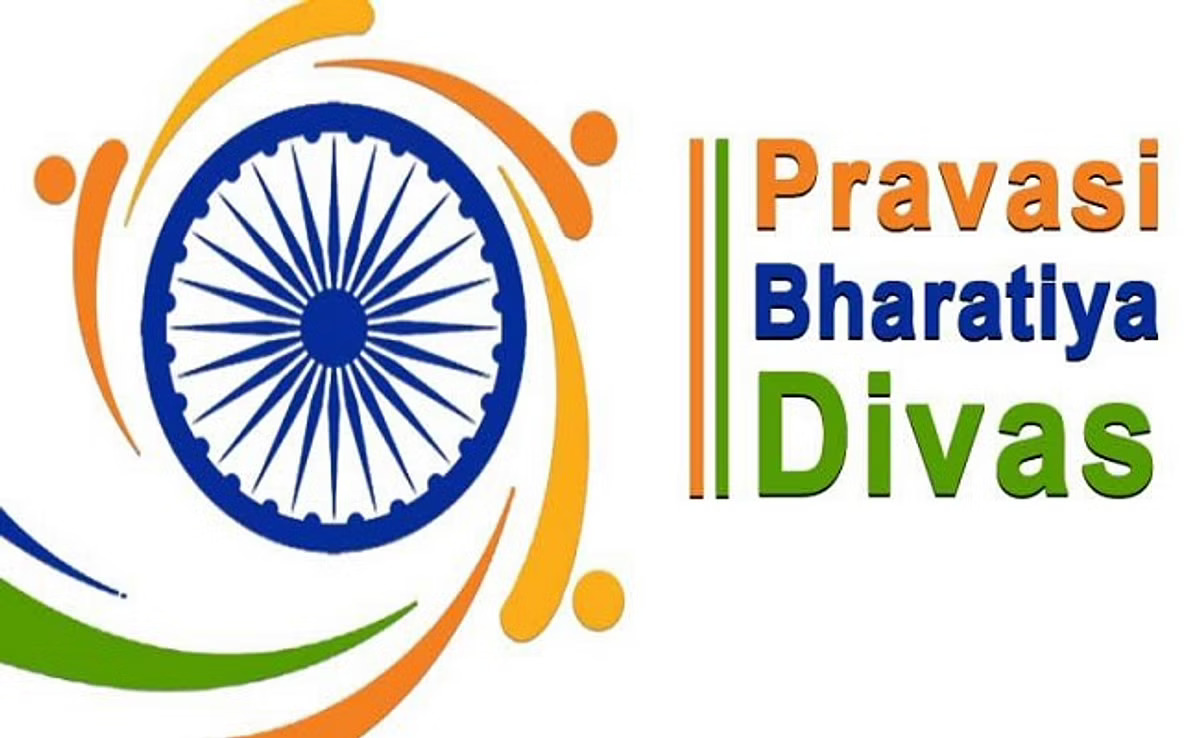 Why is important to celebrate Pravasi Bharatiya Divas?

It is important to celebrate the Pravasi Bharatiya Divas as it reconnects the Non-Resident Indians with their roots. Also, it celebrates their achievements. It acknowledges the difficulties faced by the Indian expatriate workers living abroad. The day acts as a platform to create a network of NRIs in all the countries and connect the younger generation with immigrants. This will help the immigrants to evolve and contribute significantly to the development of the country.