Iran-Iraq Bilateral Trade to be increased to $20 Billion 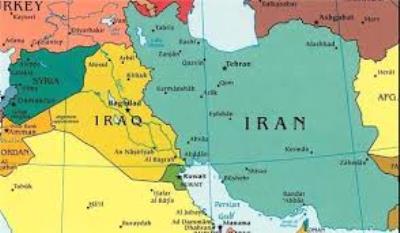 Iran and Iraq are interesting in increasing the bilateral trade value between them to $20 billion in the near future. The two countries are also going to implement all the earlier agreements in this regard, particularly connecting the Iranian Shalamcheh to the Iraqi Basra City via railway. Both the countries are also going to cooperate in order to maintain peace and stability of the region.

Iraq was supported by Iran during the US-led war against the Saddam Hussain regime in Iraq in 2003. They also called for the intervention of the United Nations in order to ensure speedy reconstruction of Iraq. Iran also provided assistance to Iraq after the war, thereby improving the bilateral relations. Since 2005, the relation between the two countries has flourished.

Iran is playing a significant role in the reconstruction of Iraq. Iran’s non-oil exports to Iraq were to the tune of $2.3 billion in 2008. Also, more than 40000 Iranians visit the holy sites in Iraq every month. Iran exports a variety of items such as cars, construction materials, medicine, fruits, spices, fish, air conditioners, office furniture, carpets, etc to Iraq.

The volume of the bilateral trade was to the tune of $12 million in 2013 and now the same is expected to reach the $20 billion mark very soon.