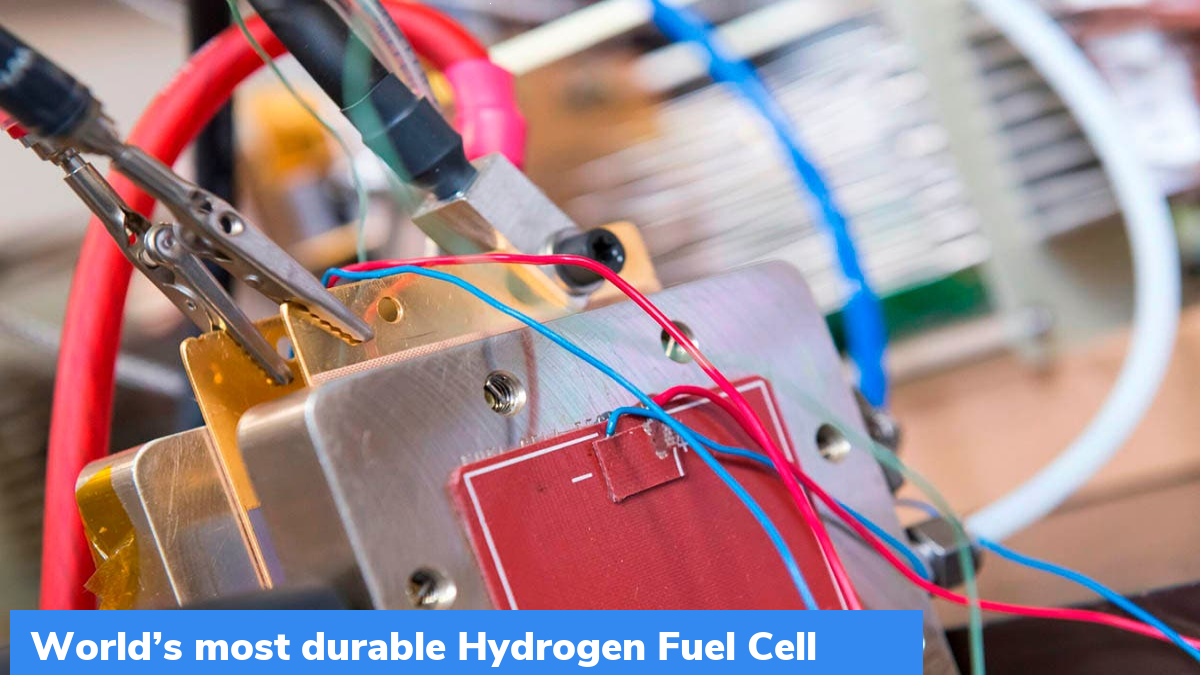 Scientists from Hong Kong University of Science and Technology (HKUST) have developed world’s most durable Hydrogen Fuel Cell. However, this hydrogen fuel is more cost cost-effective, and make ways for wider application of green energy in chasing carbon-neutral world.

Now, scientists from HKUST have discovered a new formula. This formula will reduce the proportion of platinum used by 80%. It will also set a record with respect to durability level of cell. The new cell managed to maintain platinum catalytic activity at 97% after 100,000 cycles of accelerated stress test, as against the current catalyst whose performance reduced by 50% in 30,000 cycles. No performance decay was reported in new fuel cell, after operating for 200 hours.