Vital Statistics of India based on Civil Registration System, 2018 released by Registrar General of India 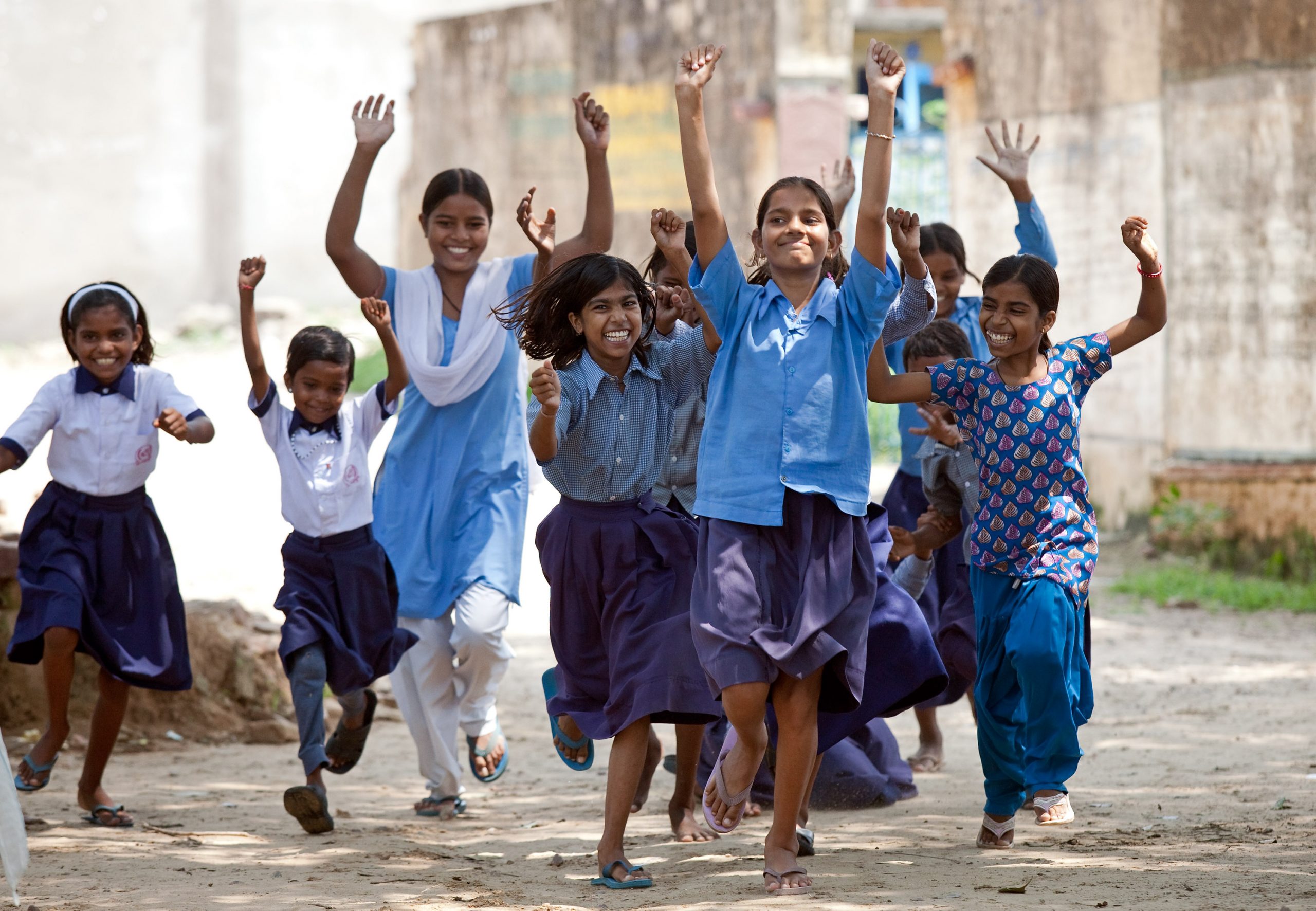 The Registrar General of India recently released the Vital Statistics of India based on Civil Registration System. The report mainly provides insights on Sex Ratios in various states of India.

What is Sex Ratio?

It is the number of females born per thousand males.

The government of India is implementing the following schemes to increase sex ratio of the country.

Challenges in implementing the schemes