International Day of Living Together in Peace 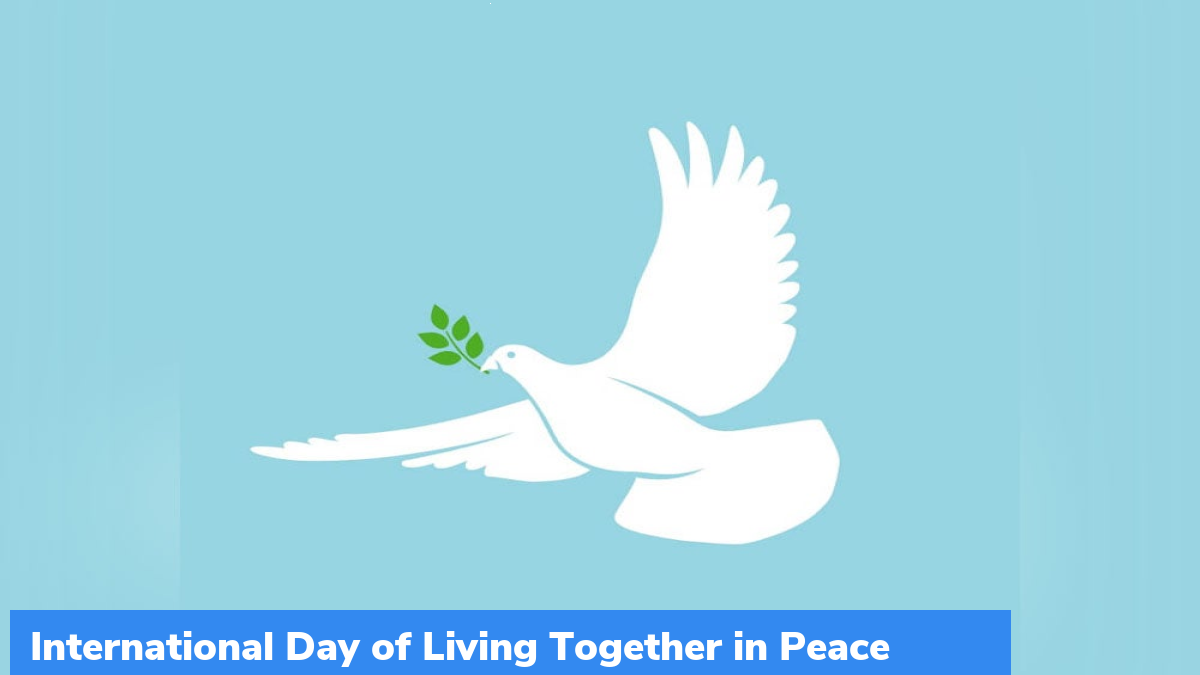 On the 16th of May, the International Day of Living Together in Peace is celebrated annually.

Why is this day celebrated?

The day is celebrated to highlight the unity in diversity and differences. People from across the world are of various genders, races, classes, colours, nationalities, birth statuses, and disabilities. Hence, this day looks to celebrate the ability to respect, recognize, and appreciate others in a peaceful manner. This day also looks to promote tolerance, inclusion, peace, and solidarity.

What is the theme of this year’s celebrations?

There is no particular theme for this day’s celebrations held annually. The UN is working hard to maintain global peace.