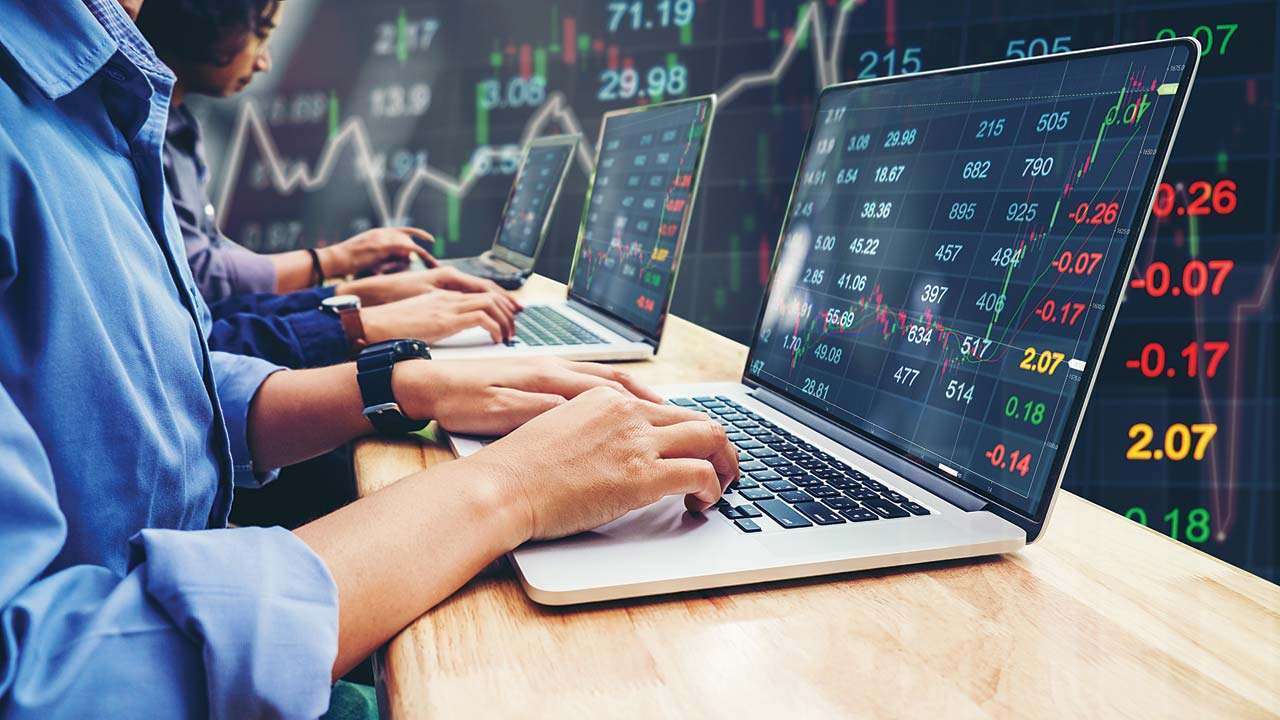 At the start of 2022, the United Kingdom and France ranked fifth and sixth. However, their rank has fallen and at present, they are ranked sixth and ninth respectively. Germany was once among the top five markets but mow its rank has fallen to tenth. Russia’s invasion of Ukraine has led to maximum erosion in market capitalization of European nations, which is the reason behind the fall in their ranks.

Saudi Arabia, which was earlier ranked 10th has climbed three positions and is now ranked 7th. Saudi Arabia’s state-owned oil giant, Aramco gained from the surge in oil prices. Aramco’s shares are up 15% year to date, valuing the company at nearly $2.4 trillion.