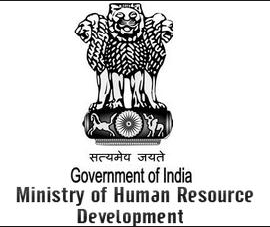 The National Science Day is celebrated on 28th February every year in the memory of Indian physicist and a Nobel laureate Sir C.V. Raman. The National Day of Science is celebrated on 28th February to commemorate the discovery of Raman Effect for which he was awarded Nobel Prize in the year 1930. The theme of the 2019 National Science Day is Science for people and people for science.

Raman Effect refers to the inelastic scattering of a photon by molecules which are excited to higher vibrational or rotational energy levels. Part of the light beam after passing through transparent medium gets scattered and the wavelength of these scattered rays is different from that of the incident rays of light. This phenomenon of scattering of light is termed as Raman Scattering and the cause of scattering is called the Raman Effect.