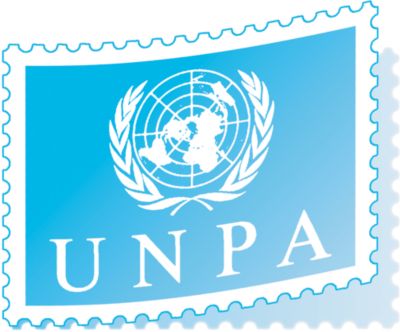 The special event sheet (stamps) issued by UNPA are in denomination of US $1.15. It contains ten stamps and tabs featuring festive lights and symbolic lamps known as diyas. The background of sheet features United Nations Headquarters building illuminated with message of “Happy Diwali” to celebrate the spirit of the festival.
The description accompanying information about stamps mentioned that Diwali, also known as Deepawali is joyous and popular festival of lights, which is celebrated in India and by followers of many faiths across the world. It also said that during celebration clay lamps known as diyas are lit to signify the victory of good over evil. The festival also symbolises start of new year for many communities.
Note: United States Postal Service (USPS) in October 2016 had launched commemorative stamp in honour of festival of Diwali. It was issued after seven-years-long efforts and advocacy by Indian-American community and several Congressional resolutions by influential American lawmakers such as Congresswoman Carolyn Maloney.

It is postal agency of United Nations. It issues postage stamps and postal stationery, denominated in United States dollars for United Nations offices in New York, in Swiss francs for offices in Geneva and in euros  for the offices in Vienna. Postage rates charged are identical to those of the host nation.