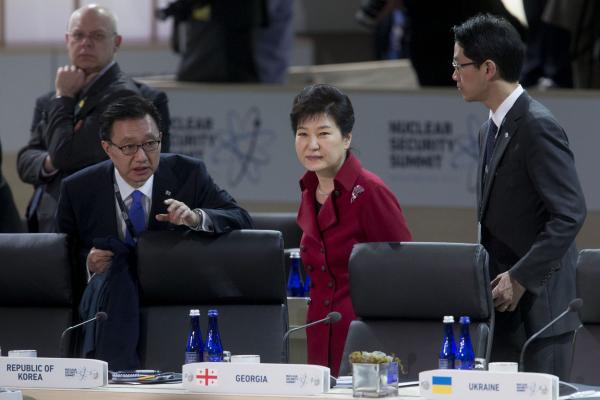 South Korean opposition which controls much of the Parliament has introduced an impeachment motion against President Park Geun-hye over her involvement in a corruption scandal. The voting in the respect will be held on Friday. Impeachment vote must be held between 24 and 72 hours of the passing of the motion.

As per the Parliament, two-thirds majority is needed for passing of the motion in the 300-seat parliament. Opposition along with independent candidates who do not support Park are 172 in total and have enough support for the impeachment procedure. President Park has denied a resignation even after impeachment is passed and will wait for the final verdict of the Constitutional Court.

The South Korean Constitutional Court has 180 days to decide in favour or against ending Park’s Presidency. During this tenure, Park will be suspended but not dismissed and her powers will be temporarily given to the Prime Minister until the decision of the Court is reached. It is alleged that Park had colluded with her longtime condidante Choi Soon-sil to manipulate the affairs of the government.