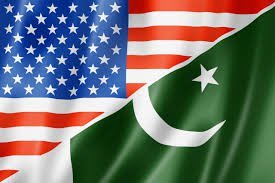 The United States has placed Pakistan on ‘Special Watch List’ for “severe violations” of religious freedom. It is only country to be put under the newly-formed list.
Moreover, US also re-designated about 10 countries as ‘Countries of Particular Concern’ under its International Religious Freedom (IRF) Act. They are Burma (Myanmar), China, Eritrea, Iran, North Korea, Sudan, Saudi Arabia, Tajikistan, Turkmenistan, and Uzbekistan.

As per US, Pakistan was placed in this list because it continues to harass its religious minorities, tolerates extra-judicial violence in the guise of opposing blasphemy. Moreover it has state-sanctioned discrimination against groups such as Ahmadis. According to research, Pakistan is one of countries with most restrictions on religion.