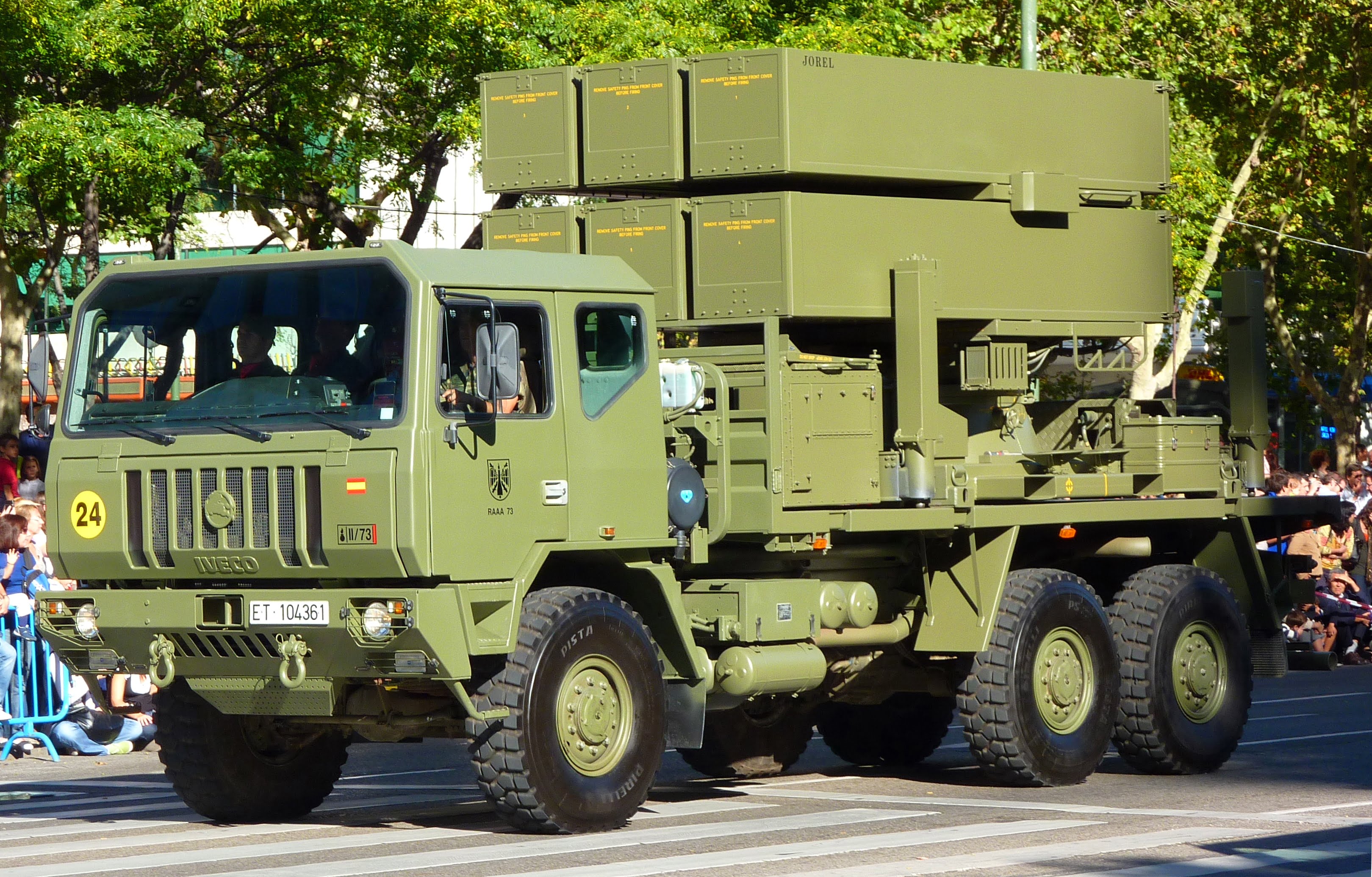 NASAMS-II is an upgraded version of the NASAMS developed by Raytheon in partnership with KONGSBERG Defence and Aerospace of Norway. It has been operational since 2007.  It features new 3D mobile surveillance radars and 12 missile launchers for quicker reaction.
NASAMS-II is highly adaptable mid-range solution for any operational air defence requirement. It provides tailorable, state-of-the-art defence system that can maximise the ability to quickly identify, engage and destroy current and evolving enemy aircraft, UAV or emerging cruise missile threats.
NASAMS-II is armed with 3D Sentinel radars, short and medium-range missiles, launchers, fire-distribution centers and command-and-control units to quickly detect, track and shoot down multiple airborne threats. It is part of the air defence network guarding US capital city Washington DC. It is also deployed in several NATO countries.

India’s purchase of NASAMS-II will help in preventing 9/11-type on NCT Delhi. It will also complement India’s other systems such as the medium and long-range surface-to-air missile (SAM) systems under procurement. With this, India will join league of nations including US, Russia and Israel etc. who have their own missile defence systems to protect their national capital regions.

India is deploying multi-tiered air defence network to fully secure its airspace from incoming fighter aircraft, missiles and unmanned aerial vehicles (UAV). It is also in advanced stage of talks with Russia for procurement of very long range S-400 air defence systems. Apart from these imports, Defence Research and Development Organisation (DRDO) is in the final stages of developing its two-tier Ballistic Missile Defence (BMD) system which is designed to track and destroy nuclear missiles both inside (endo) and outside (exo) earth’s atmosphere. Phase-I of indigenous BMD is expected to be deployed soon.