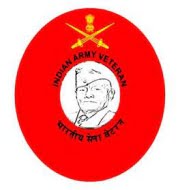 The Indian Army has launched a “Veterans Outreach App” in a bid to reach out to its ex-servicemen.
The app was launched by the Chief of the Army Staff (COAS) General Dalbir Singh Suhag. It is dedicated to Army Veterans and Veer Naris.