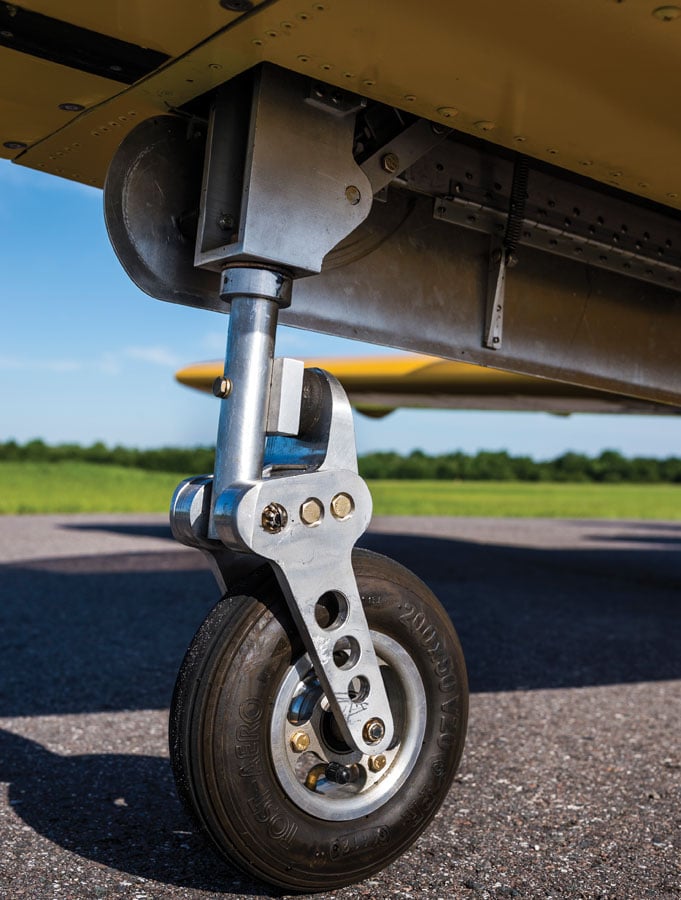 The Combat Vehicles Research and Development Establishment operating under DRDO recently developed the Retractable Landing Gear System for Unmanned Aerial Vehicle, TAPAS. These landing gear systems are to be used by the Indian Navy.

What are Retractable Landing Gear System?

The Retractable Landing Gear System consists of a hydrogas shock strut integrated with wheel and brake system. It absorbs and dissipates landing impact load to safeguard the aircraft. It has nitrogen combined with hydraulic fluid to absorb and dissipate impact loads.

What is new in Retractable Landing Gear System?

It absorbs and dissipates landing impact load to safeguard the aircraft. Also, it supports the aircraft during ground manoeuvrings. Also, the Hydro-Gas Strut is new in the design.

What is the purpose of Landing Gearing Systems?

The main purpose of Landing Gear systems in Drones is to facilitate safe take-off and landing of Unmanned Aerial Vehicle.

What is TAPAS UAV?

TAPAS is Tactical Airborne Platform for Aerial Surveillance beyond horizon. It is also known as RUSTOM-2. It was developed by India on the lines of American Predator Drones. The first flight of TAPAS took place in 2016.

Why are Unmanned Aerial Vehicles important?

They are important for search and strike missions. It is expected that by 2050, at least 50% of combat missions will be designated to UAVs.

Where is India in UAV technology?

The production of an Indian Combat Mission capable UAV is at least a couple of decades away.