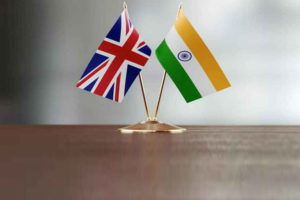 The Chatham House recently published a report proposing a blueprint for foreign policy of UK after Brexit. The report classed India as one of the “difficult four” countries along with China, Saudi Arabia and Turkey.

Implication of India as a Difficult Four countries

By grouping India as one of the Difficult Four countries, UK has destined India to count among its rivals or awkward counterparts as it pursued global goals.

The D10 group of countries was proposed by Britain. The D10 group will include all the G7 countries and additionally India, Australia and South Korea. D10 means Ten biggest democracies in the world.