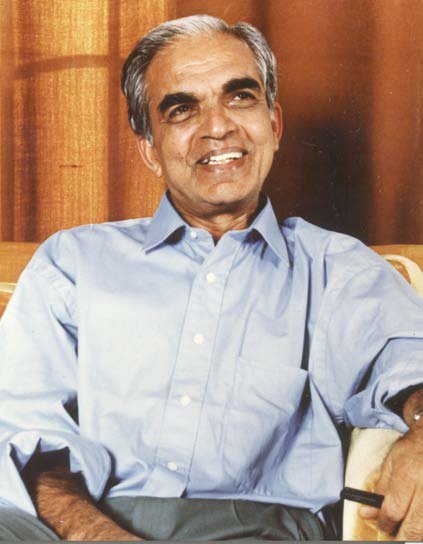 Renowned Yoga Guru TKV Desikachar passed away following a brief illness in Chennai. He was 78.
He was known for transforming the way of practising yoga. He had turned it into both a wellness concept and a therapy.