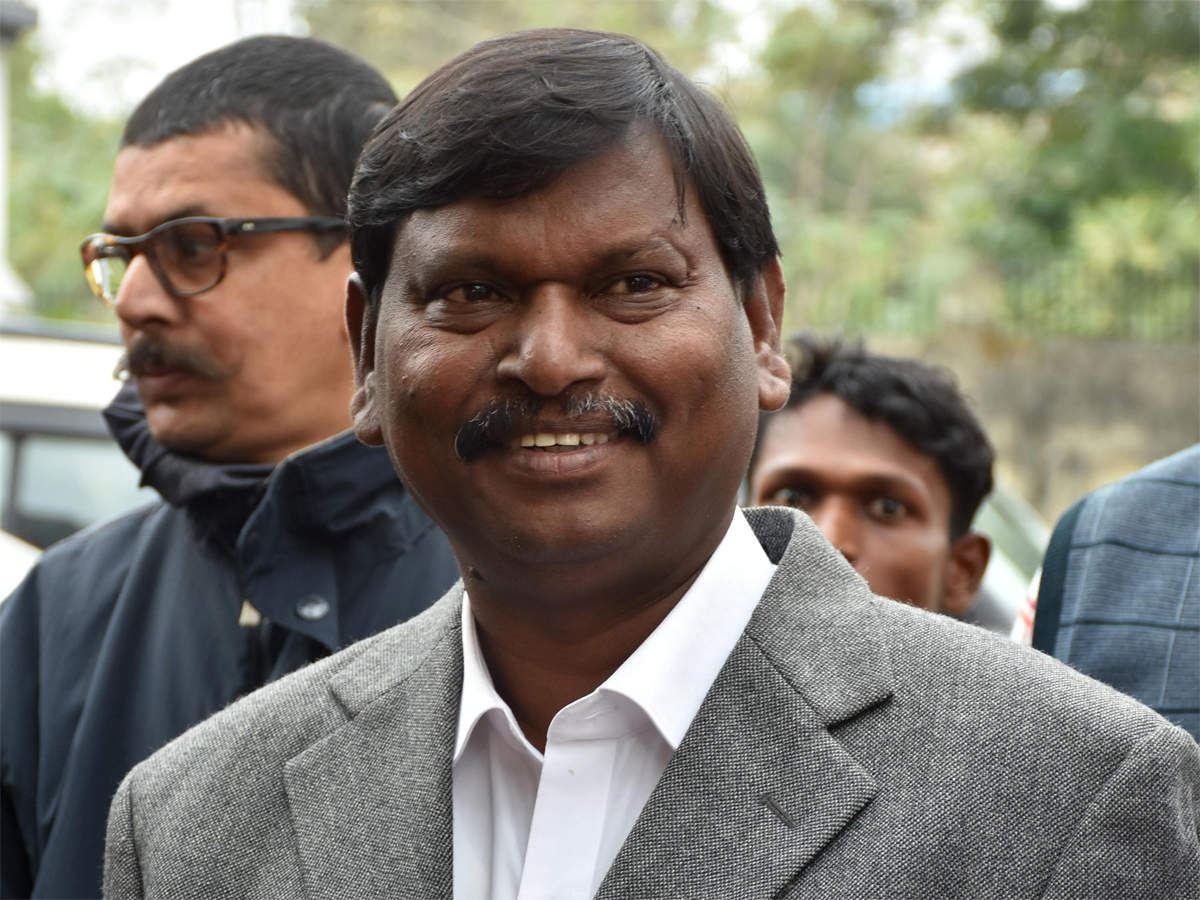 In a much-delayed election, the Union Minister of Tribal Affairs and the 2nd Chief Minister of Jharkhand, Arjun Munda was elected as the president of the suspended Archery Association of India (AAI) on Saturday, 18th January 2020. The Union Minister won the election smoothly by a margin of 34-18 votes against his opposition candidate, BVP Rao. The entire panel of Arjun Munda was elected for the full tenure of four years. Munda also runs an archery academy, which trains several archers.

Maharashtra’s Pramod Chandurkar (Former Coach of India’s Archery team) and Haryana’s captain Abhimanyu Sharma were elected as the Secretary-General and Senior Vice-President respectively, while Rajendar Singh Tomar was elected as the Treasurer.

During the month of August last year, the World Archery suspended the national federation of AAI, after it conducted parallel elections in Delhi and Chandigarh, which was against the international body’s guidelines. This time the fresh election was conducted as per the Delhi High Court order in the presence of observer from the World Archery (WA).