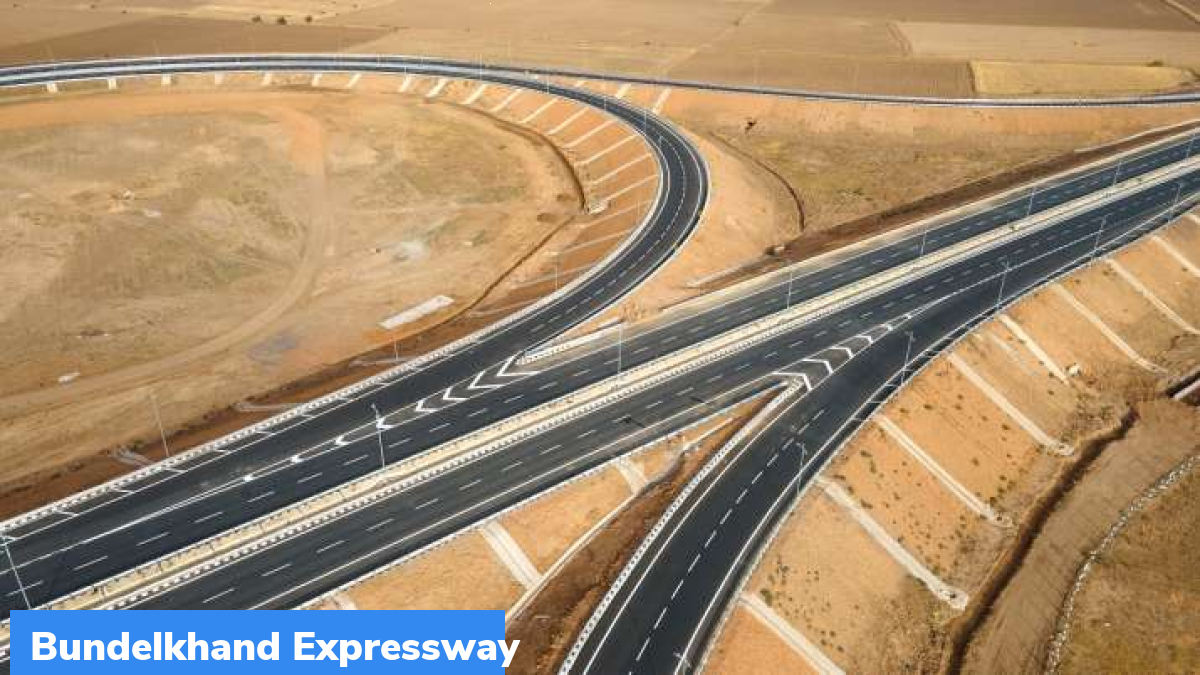 Which places will be covered under expressway?

Outlay of the project

The Bundelkhand expressway has been built at a cost of Rs 14,850 crore. It was built under Uttar Pradesh Expressways Industrial Development Authority (UPEIDA). It is a 4-lane expressway, which can later be expanded up to 6-lanes.

Significance of the expressway

This expressway will help in improving the connectivity in state. is one of the major links improving the connectivity in the state. It will reduce the journey between Delhi and Chitrakoot by 3-4 hours. Journey from Delhi to Chitrakoot can be completed in 6 hours, which earlier used to take 9-10 hours. It is also significant for the Uttar Pradesh defence corridor project. In Banda and Jalaun districts, an industrial corridor is also being constructed which will be benefited from the expressway.

In Uttar Pradesh, total of 13 expressways were proposed. Out of 13, 6 expressways with length 3200km are in use. On the other hand, 7 are under construction. In the state, expressways and highways are becoming industrial areas. Airstrips are also being developed by air force, to use it in emergencies.

Connectivity and Infrastructure are the main focus of Narendra Modi’s government. In budget 2022-23, Rs 1.99 lakh crore were allocated for the Ministry of Road Transport and Highways, as compared to Rs 30,300 crore in 2013-14.