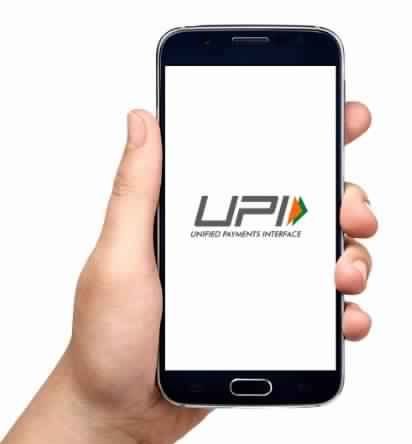 The Unified Payment Interface was introduced in India in 2016. Based on its performance, Google has recommended similar service called FedNow to the US Federal Reserve Board. With its growing popularity, the RBI on December 16, 2019 announced that NPCI will set up a subsidiary to export UPI. India is already extending the app to other countries. Recently, PM Modi launched the service in Singapore during his visit to the country.

The subsidiary will take the technology to foreign markets. It will also stream line various business propositions the service will bring upon exporting its service. There are currently 140 member banks using UPI. It is India’s fastest growing payment transfer. In November 2019, there were 1 billion transactions. However, the leading UPI players in India includes Google Pay (35% of market share), Walmart’s PhonePE and Paytm (16%)

UPI is gaining its popularity globally as transactions in UPI happen in real time. The process is simple and easy. Also, the transaction requires minimal details. The UPI was developed by National Payments Corporation of India. It set up subsidiary to help other governments and central banks to implement similar fund transfer

The reason that countries like UAE, Singapore are welcoming UPI is that it gives flexibility to build on it. The user interface of the service remains the same whether it is used by a bank or third part tech firm or any other financial organization.