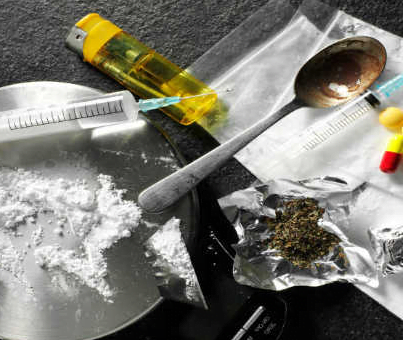 The Supreme Court held that for determining the punishment under the NDPS Act, the quantity of the neutral substances must be included when weighing the seized narcotics.

About the SC Ruling

A Supreme Court bench of Justices Arun Mishra, Indira Banerjee, and M R Shah held that the quantity of neutral substances (like caffeine) in a narcotic drug (like heroin) must be included when weighing it for determining the accused’s punishment. This is in case of small or commercial quantities.