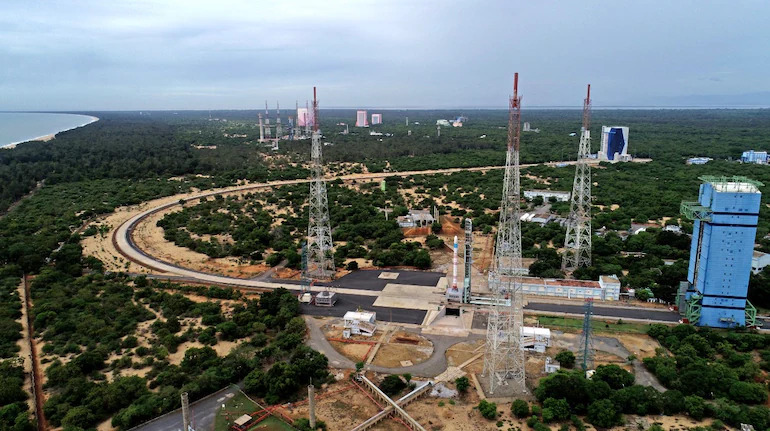 Recently, the Indian Space Research Organization (ISRO) has successfully tested the Inflatable Aerodynamic Decelerator (IAD) technology that can aid in cost-effective recovery of spent rocket stages and land payloads safely on other planets.

ISRO is the space agency under the Department of Space of Government of India. It was formed in 1969. ISRO replaced its predecessor, INCOSPAR (Indian National Committee for Space Research) which was established in 1962. Current Chairman of ISRO is S. Somnath.