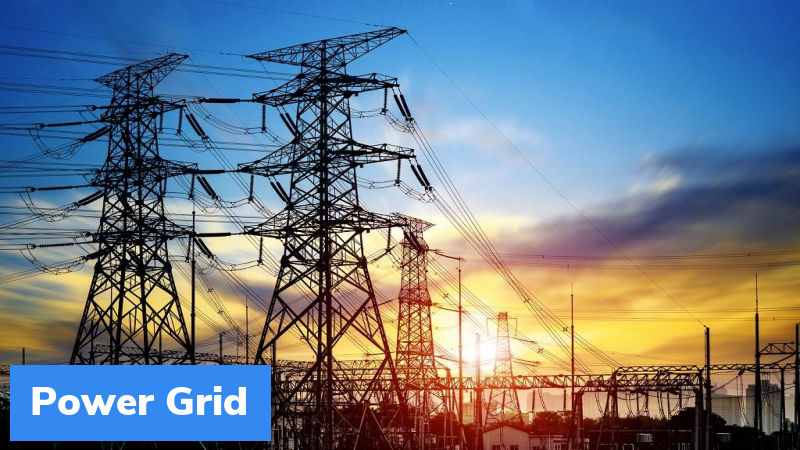 India plans to create power islanding systems in several cities of the country to protect the critical infrastructures from potential attacks on the electricity grid of the nation.

Islanding systems feature generation capacity and can automatically isolate from the main grid during an outage. For the new systems to be installed, the provinces need to submit proposals for setting up storage and generation capacities.

Reji Pillai, president of the India Smart Grid Forum, has recommended smart micro grids for isolating the smaller areas, such as industrial and commercial complexes, airports, shopping malls, hospitals, defense units and railway stations. This system would be connected to the main network and will automatically isolate during an outage. The micro grids would run on a mix of rooftop solar power and battery.