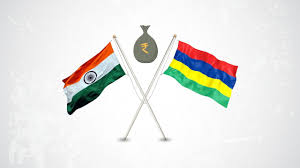 As stated by the Ministry of External Affairs, the Prime Minister Narendra Modi and the Mauritian PM Pravind Jugnauth are going to inaugurate the new Supreme Court building in Port Louis, Mauritius. This is the first time that an Indian-assisted building is being opened in the port nation.

The new SC Building of the port nation is spread over an area of 4700 sq. m with over 10 floors and a built-up area of around 25000 square meters. It has been built with modern design in mind and also greener features with a focus on thermal and sound installation and high energy efficiency.

This new building is going to bring together all the structures of the Supreme Court of the country within one building.

The new building will serve as a landmark in the city centre as it will symbolize the strong bilateral relationship between the two countries.