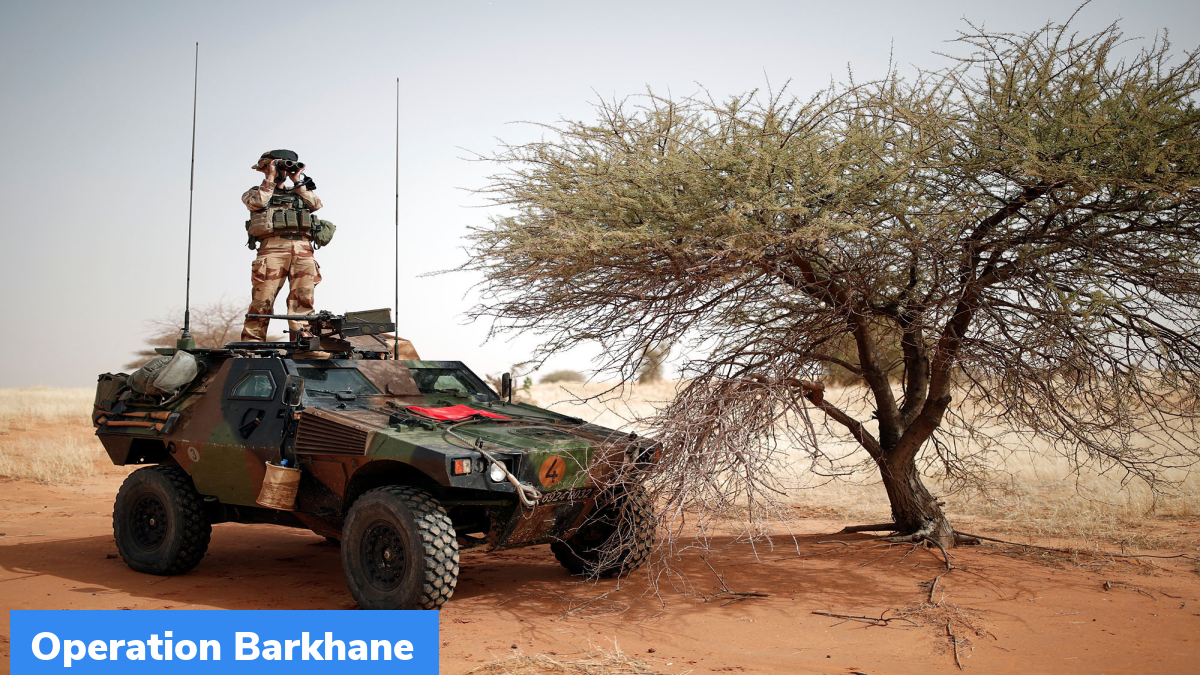 On November 9, France ended the decade-long Operation Barkhane in Africa. This comes amid the deteriorating ties between France and countries in the Sahel –Mali, Burkina Faso and Guinea – following a series of military coups.

What is Operation Barkhane?

France launched Operation Serval in January 2013 in the Sahel in North Africa. The operation was limited to countering Islamic extremists linked to al-Qaeda, who have taken up control of northern Mali.

In 2014, this Operation Serval was scaled up and renamed as Operation Barkhane. The upgraded operation’s objective is to assist local armed forces in preventing resurgence of non-state armed groups across the Sahel region. It launched counter-terror operations in Mali, Niger, Burkina Faso, Mauritania and Chad. As part of this mission, some 4,500 French personnel were deployed alongside the local joint counter-terrorism force.

Has France achieved the objectives of the Operation Barkhane?