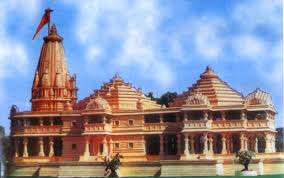 Supreme Court recently pronounced its judgement on disputed land in Ayodhya in the Ram Janma Boomi-Babri Masjid case. In 5-0 verdict of the 5-bench judgement, SC said that the land should be handed over to the Hindu trust to build a Hindu temple. It also ordered the GoI to allocate 5 acres of land to the Muslim community to build a Mosque

SC’s judgement was based on ASI’s finding. The case was the longest in the history of Supreme Court after Keshvanand Bharti case.