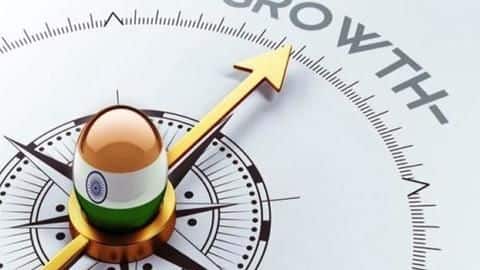 The Recession that India faced in 1957 was due to Balance of Payment problem. It was mainly due to weak monsoon that affected the agricultural production badly. India then imported 60 lakh tonnes of food grains. This widened trade deficit of the country that in turn reduced foreign reserved to half.

India fought wars with China in 1962 and with Pakistan in 1965. The wars affected the economy badly and eventually led to drought. The food grain production fell by 20% in 1966 due to droughts. India relied on its foreign imports to rescue its starving population.

In 1973, the world faced its first energy crisis. The OAPEC (Organisation of Arab Petroleum Exporting Countries) proclaimed an oil embargo. Embargo is an official ban on trade with a particular country. The organization aimed at countries that supported Israel. This led to increase in oil prices by about 400%. India’s oil imports increased from 414 million USD in 1972 to 900 million USD in 1973.

The world witnessed an oil shock for the second time in 1980. This was due to decrease in oil production due to Iranian revolution. It further increased due to the Iran-Iraq war that followed the revolution. This created Balance of Payment crisis for India.

The current Economic crisis faced by India is the worst of all the previous recessions. The international organizations expect India’s growth to contract by 5% to 6.8%