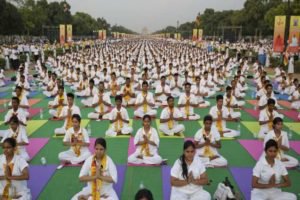 The Common Yoga Protocol is organised with the objective of:

The day is observed on June 21 every year since 2015 after its inception in the UN General Assembly in year 2014.